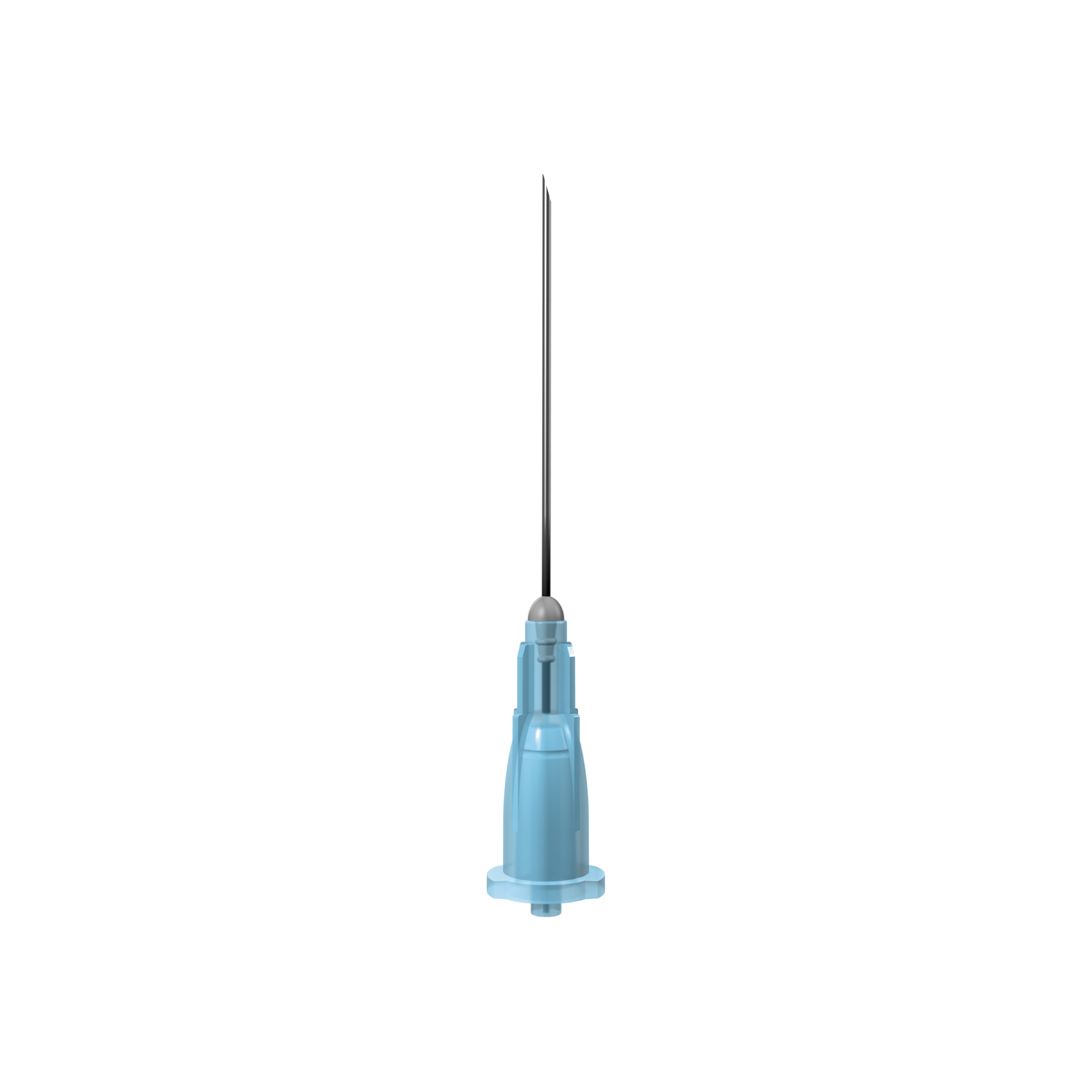 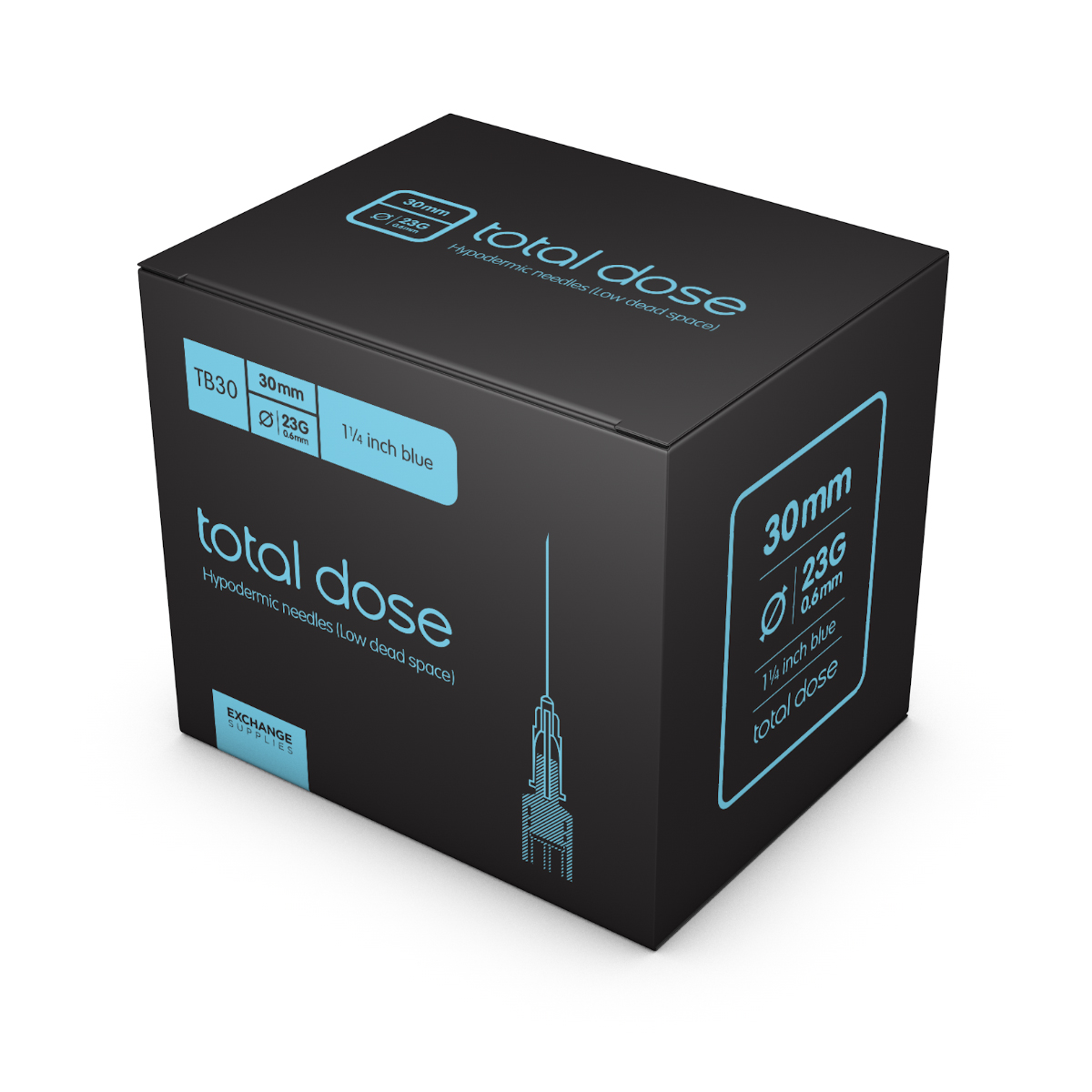 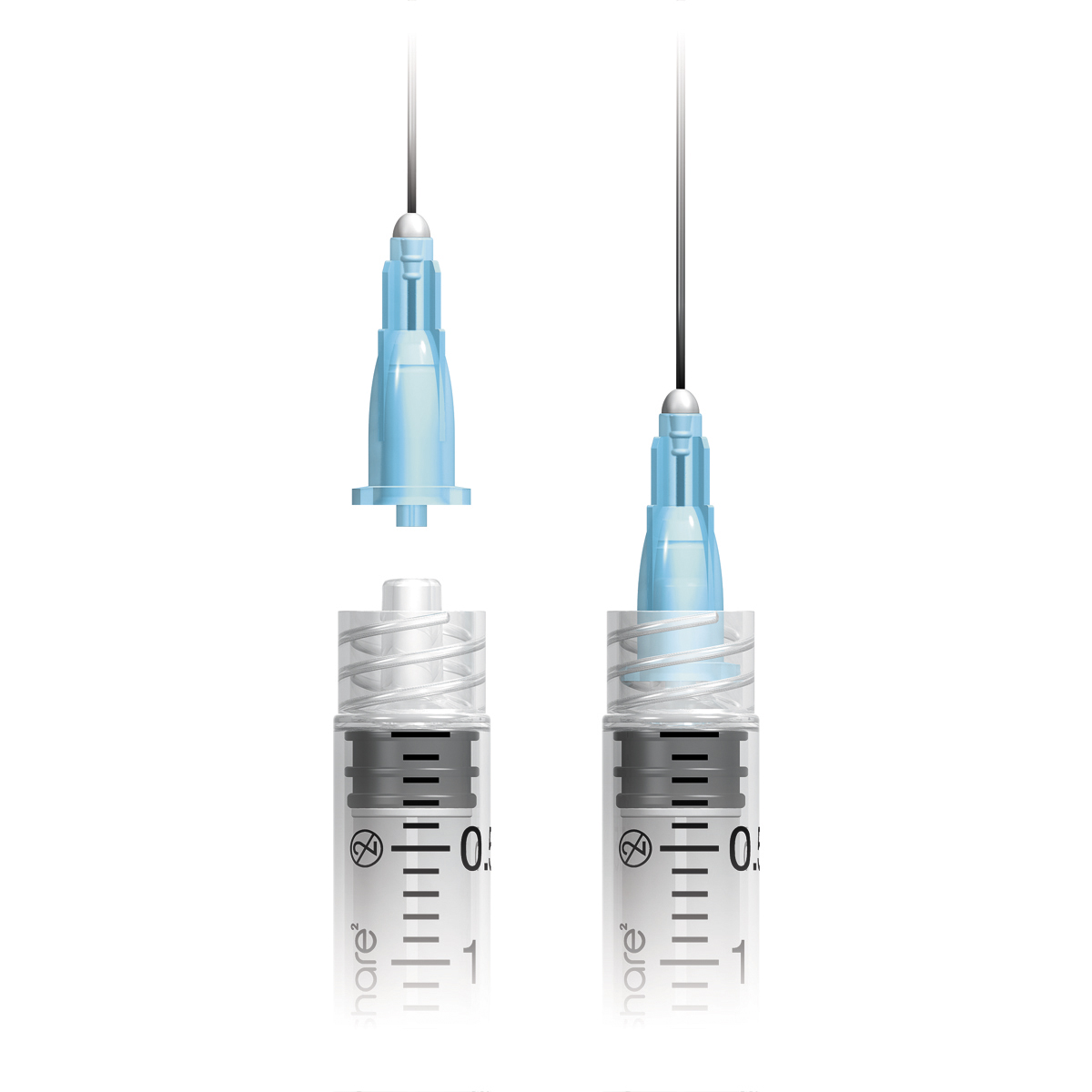 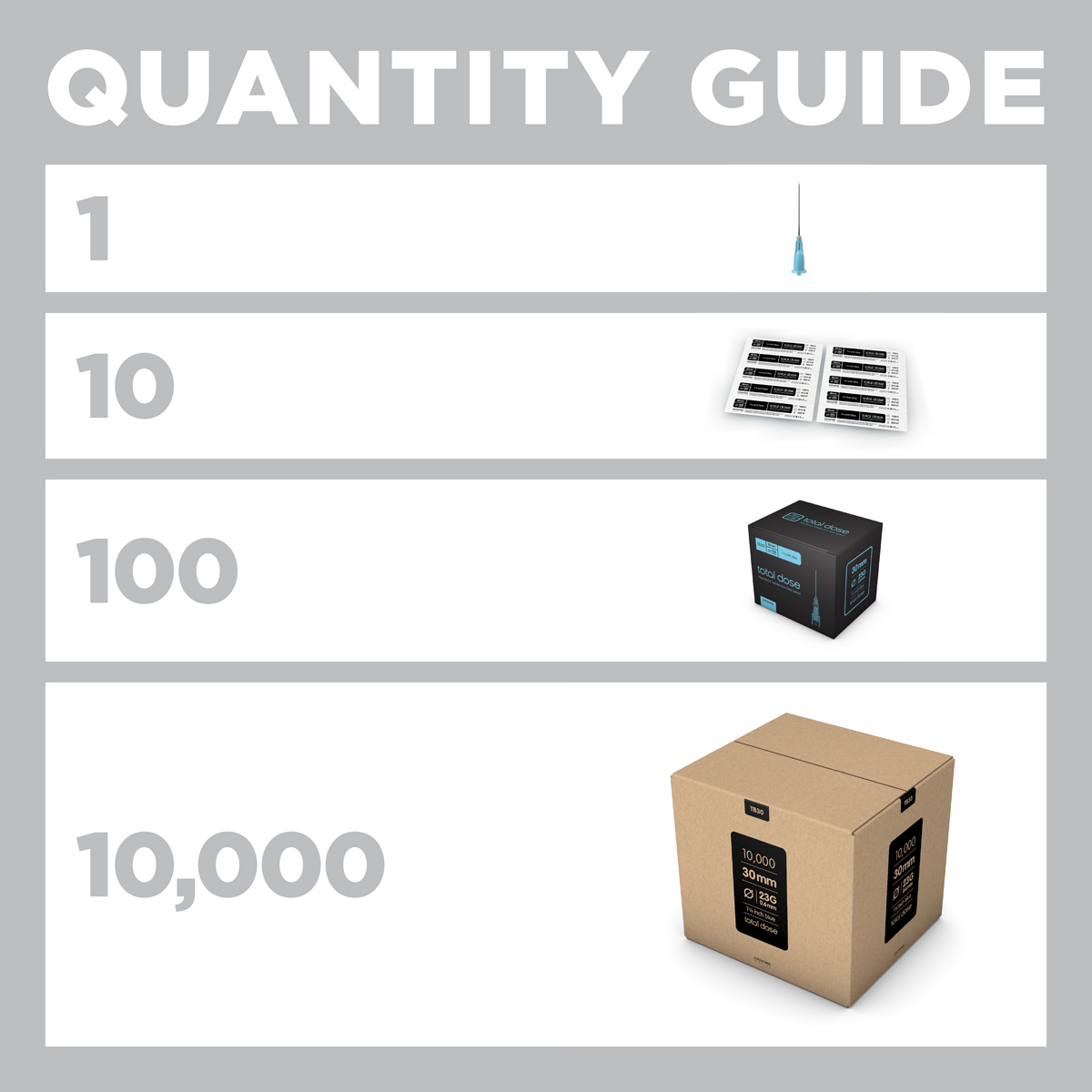 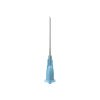 A low dead space 23 gauge 30mm (1¼ inch) luer slip blue hypodermic needle, developed to help reduce the spread of HIV and other blood borne viruses, when coupled with our own-brand 1mL or 2.5mL syringes reduces the dead space enough to below the 32 microlitres required to extract the extra dose of Pfizer-Biontech COVID vaccination from the multi-dose vial.

Total Dose Blue 23G 30mm (1¼ inch) needles were designed for the Nevershare 2ml and total dose compatible syringes.. They also fit some other 2ml (and larger) syringes for detachable needles – known incompatibilities are listed below.

Total Dose needles do NOT fit:


What is the dead space volume?
We had the dead space in this product independently assessed at the Research Institute for Industry, Southampton University. Conducted by Dr. Xize Niu and his team, who are experts in microfluidics, the assessment used 2 different highly accurate measuring techniques to determine that the Total Dose needle design reduces the dead space available for blood residue following injection from around 91.6 µL (in a 'standard' Luer Slip needle and 2ml syringe combination) to around 22.15 µL.

Furthermore, high speed imaging of a simulated injection sequence has demonstrated that liquid and air become trapped in the needle hub at the top (farthest from the syringe), and that when blood is subsequently drawn into the needle and syringe, contamination of this void is prevented by this existing water and air, reducing the amount of blood contamination in this area to between zero and 10 µL. 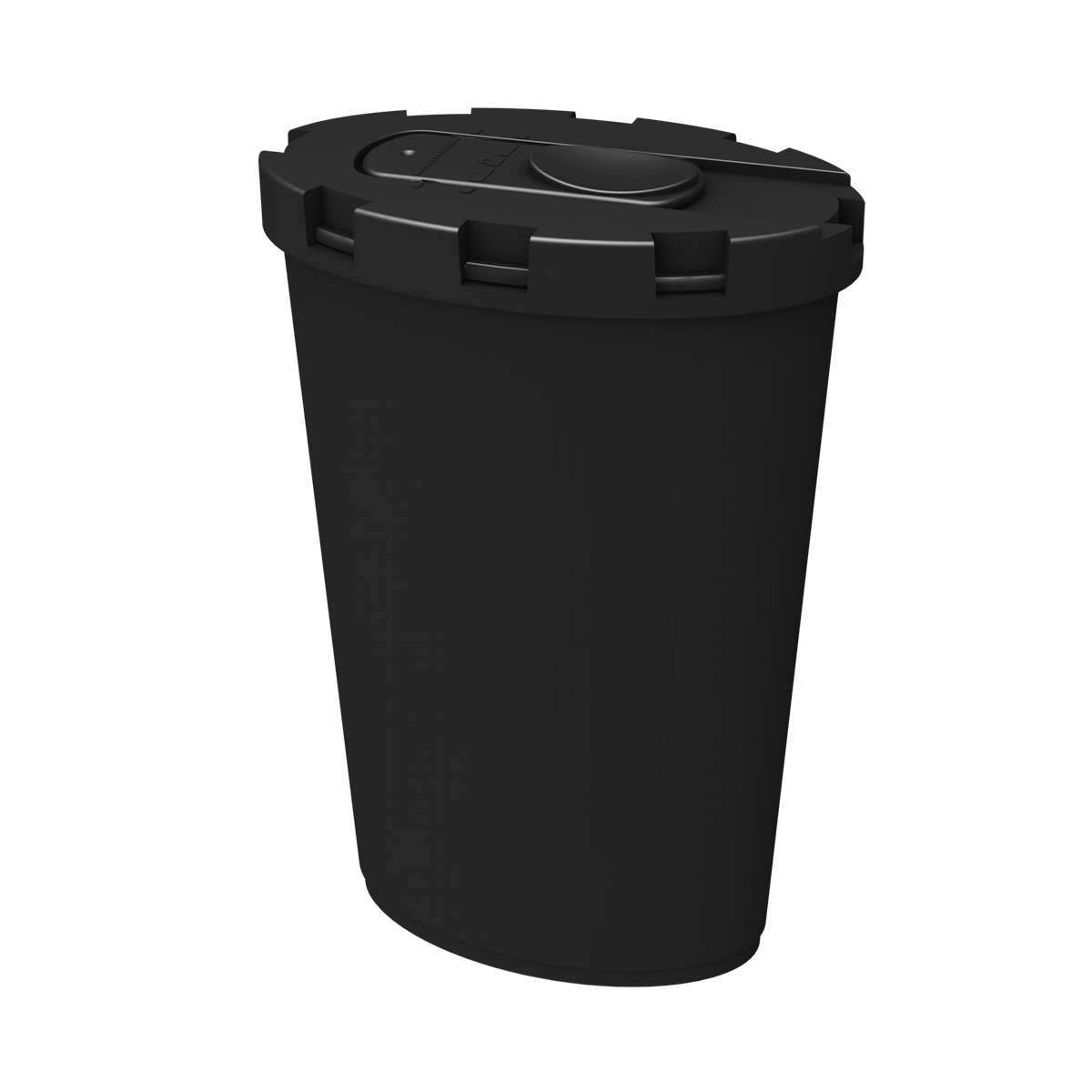 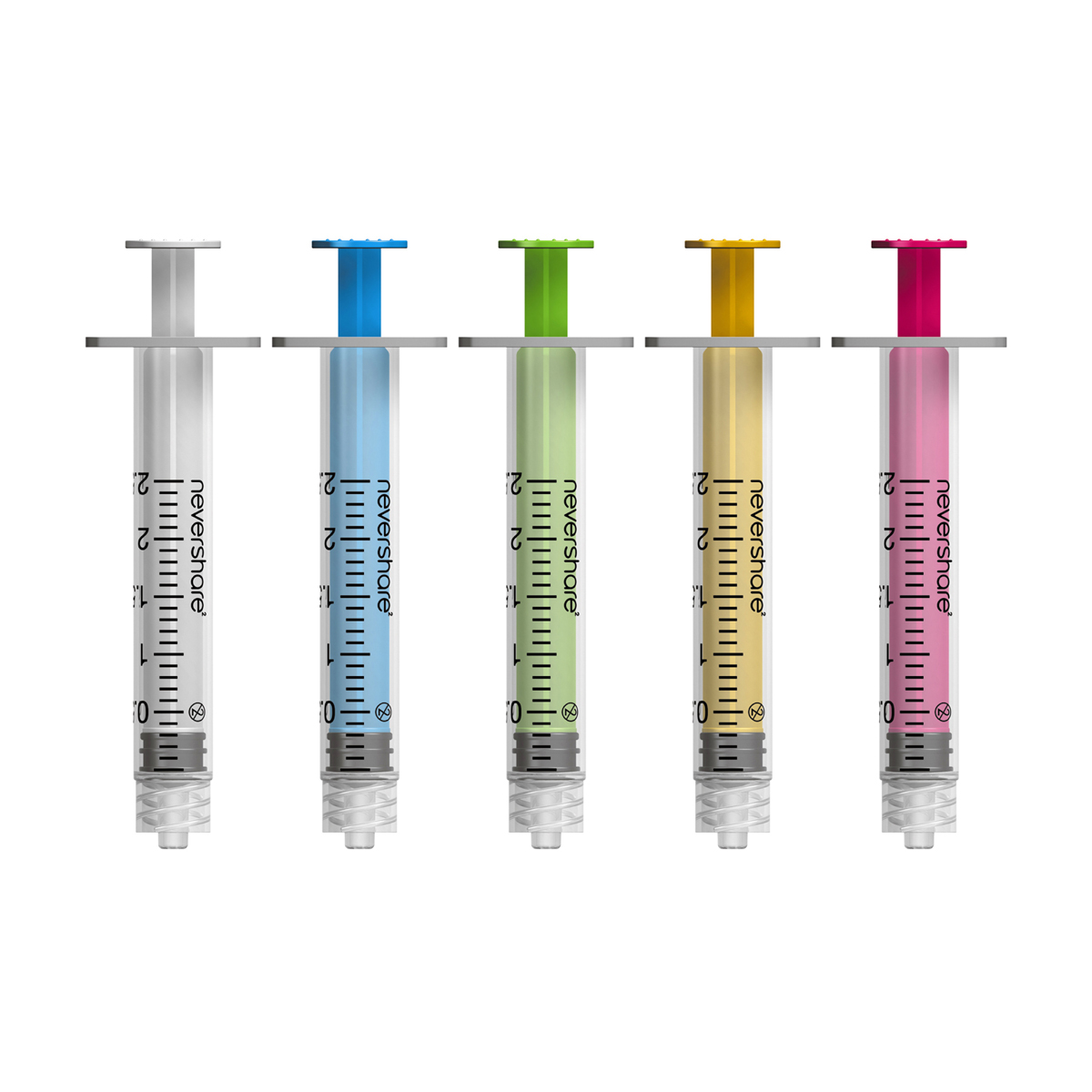 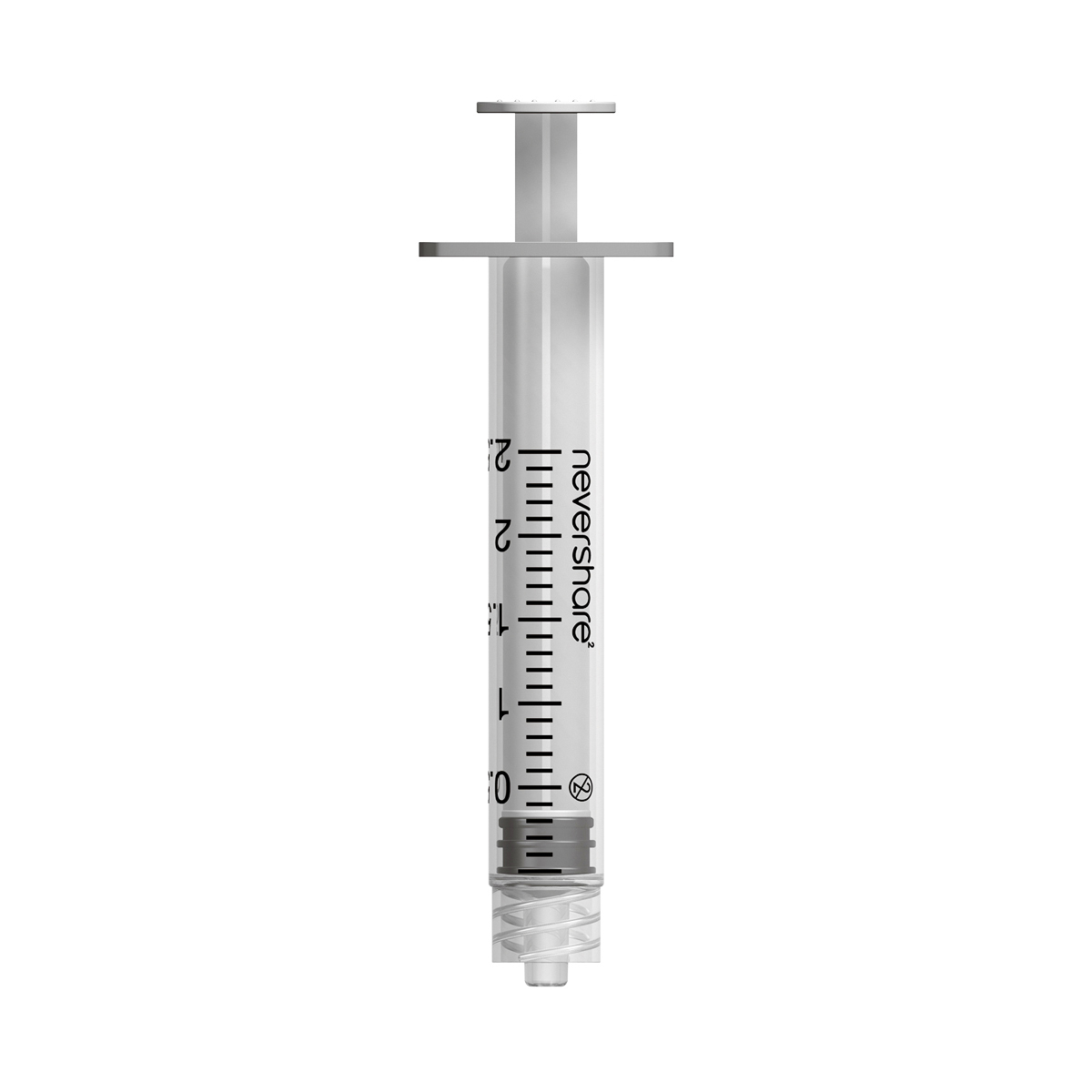 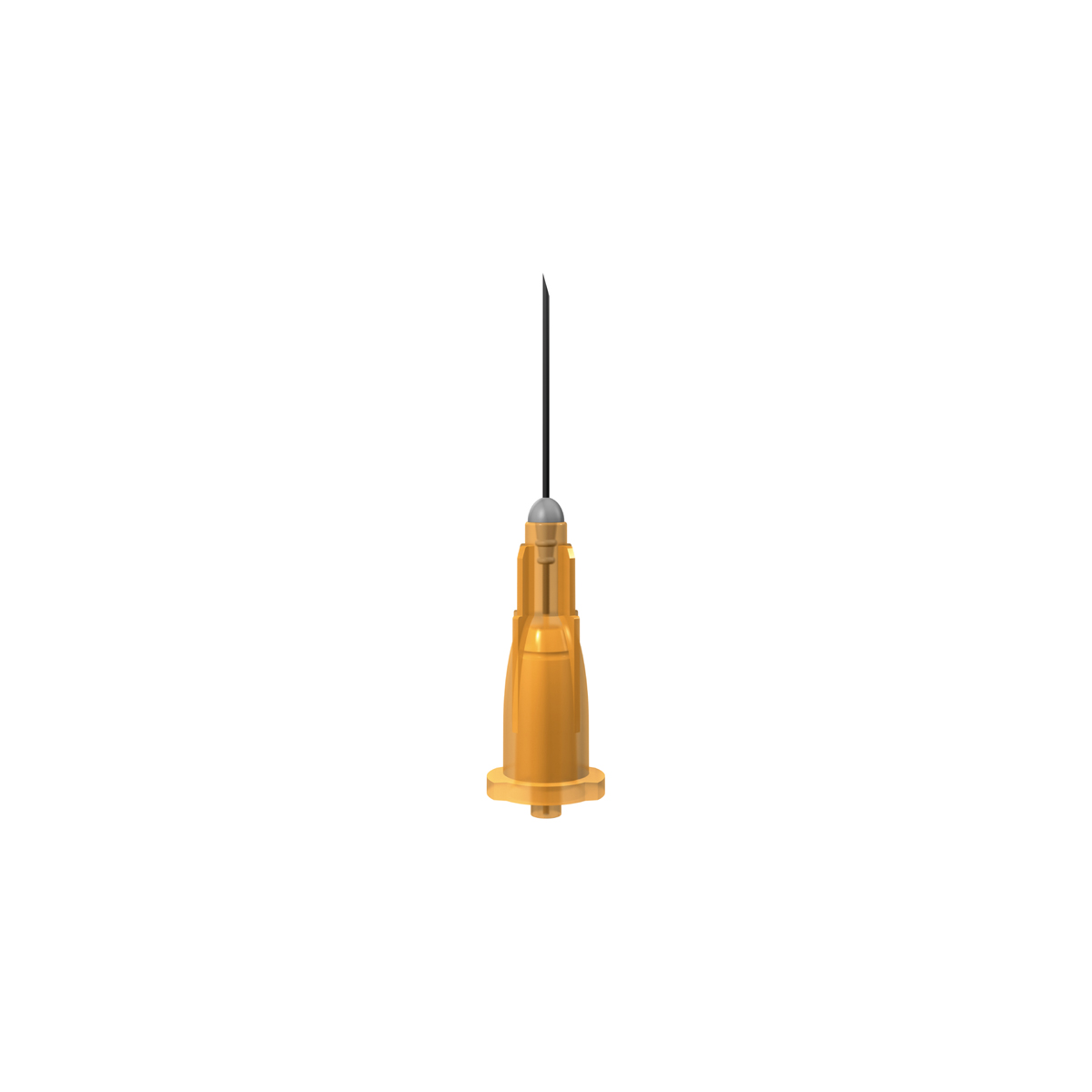 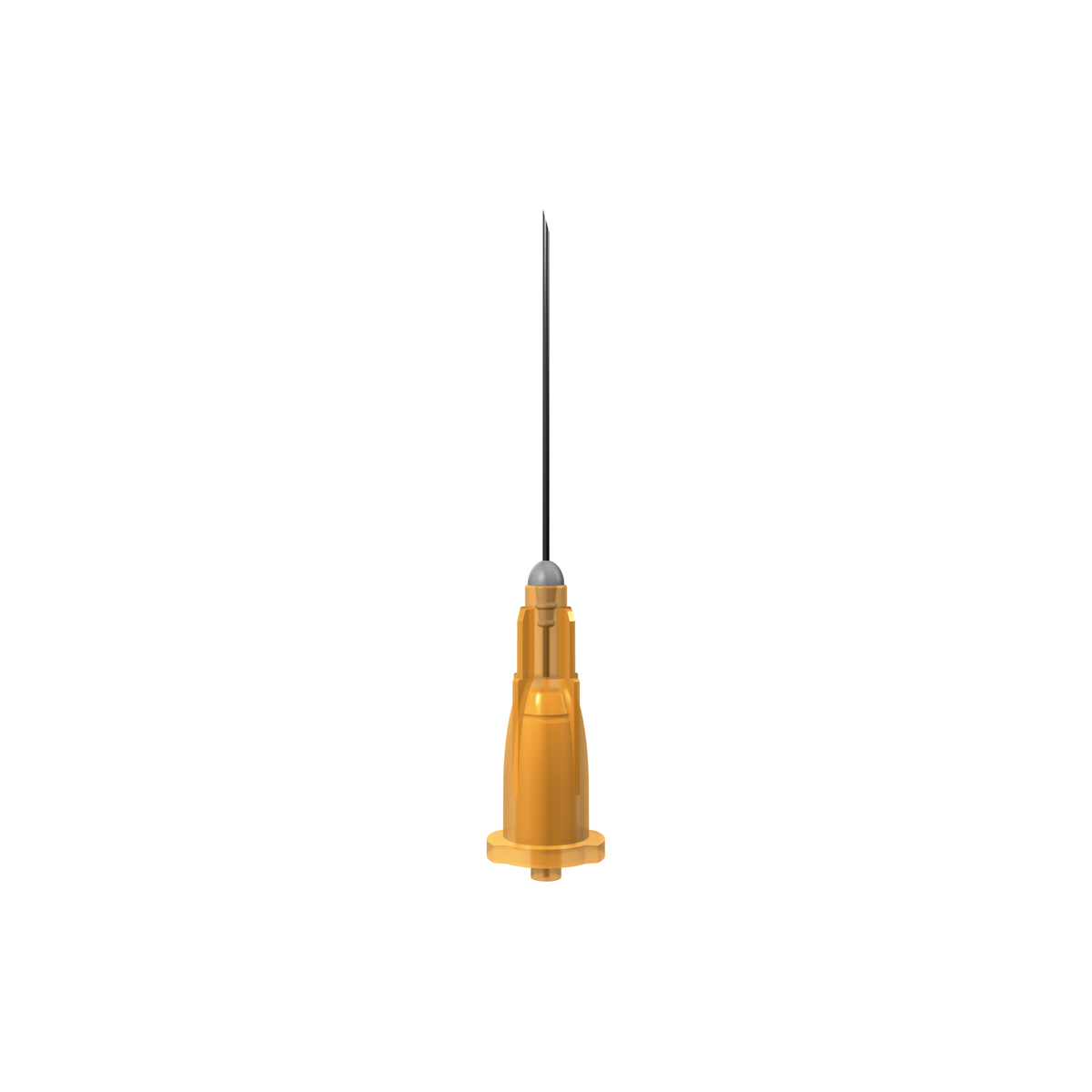 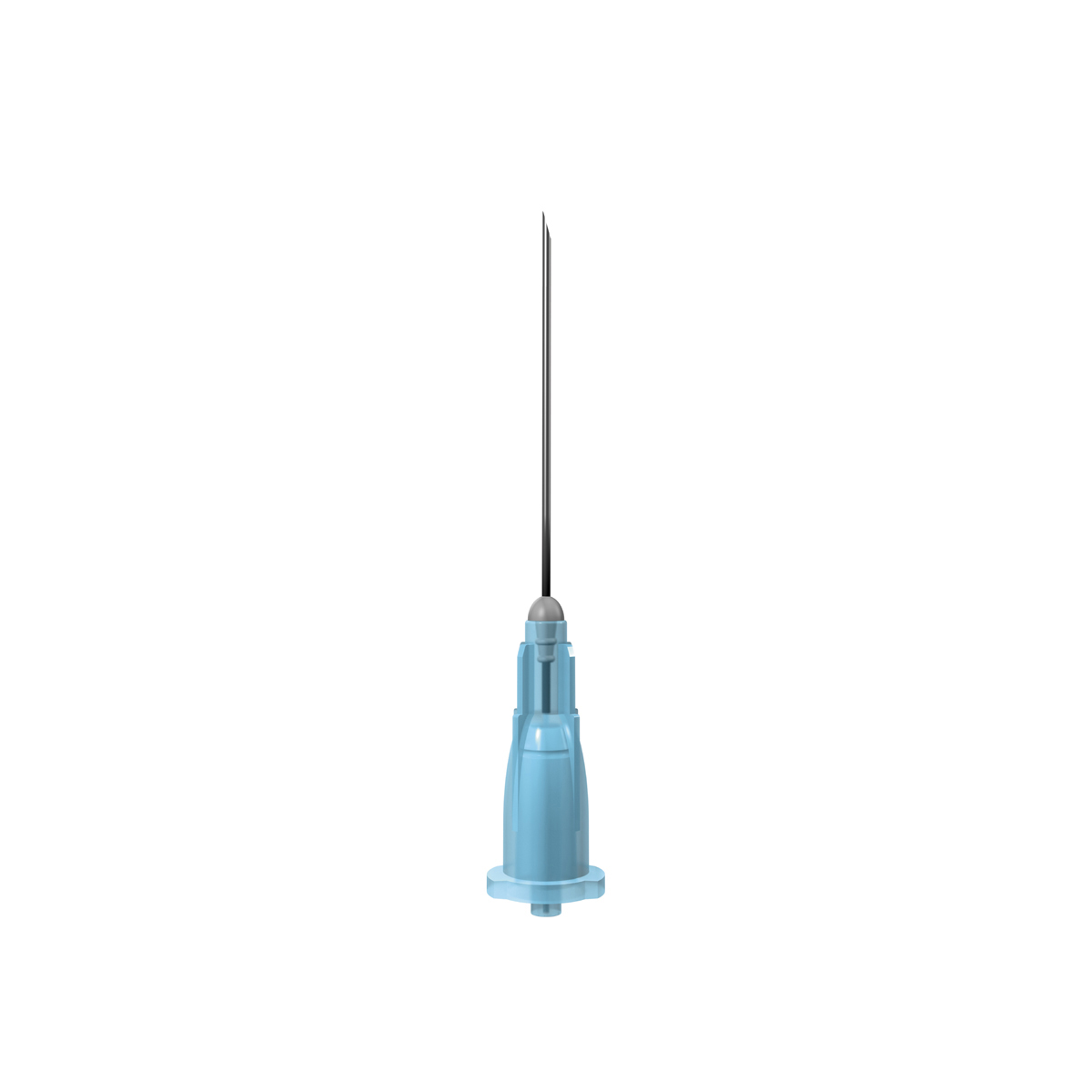 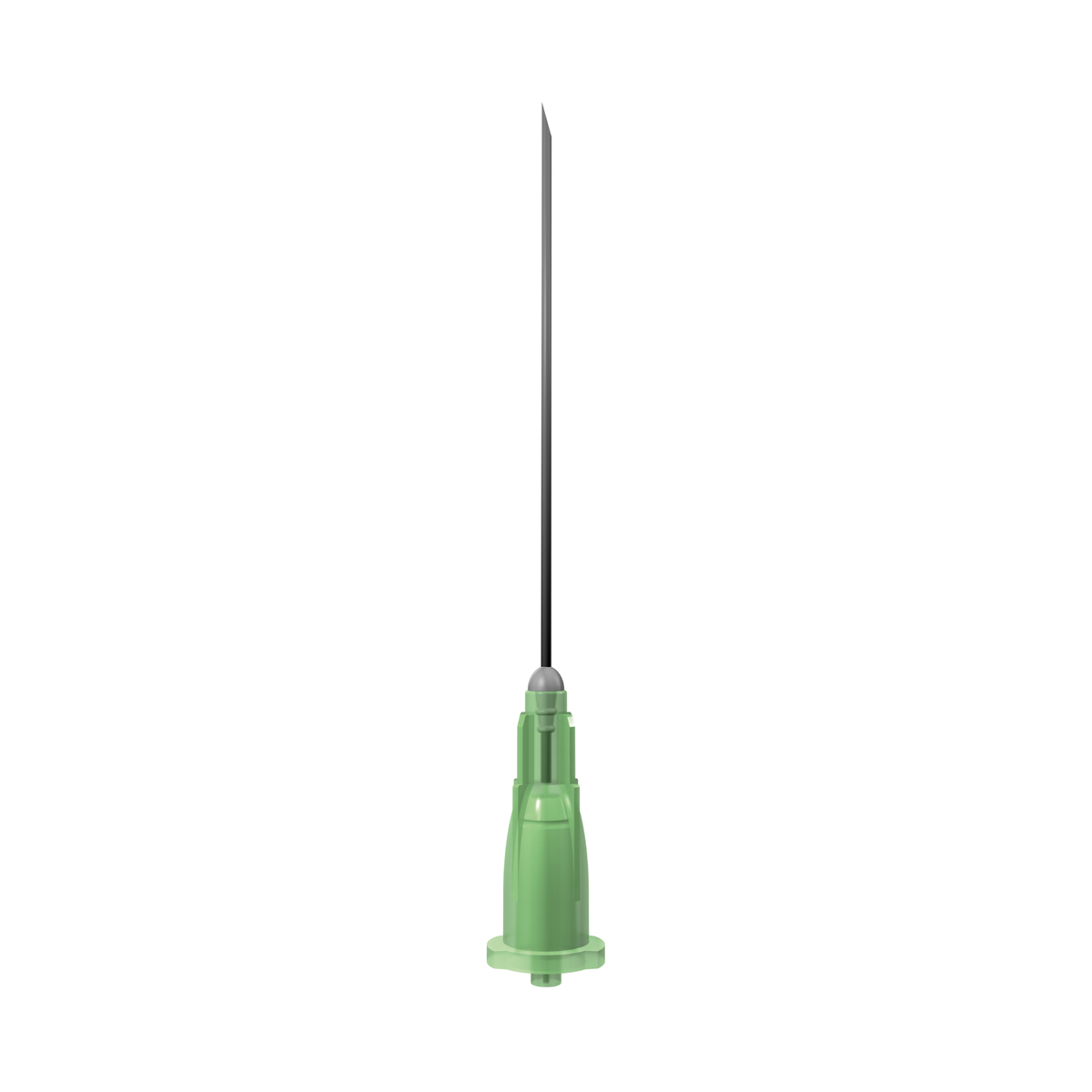