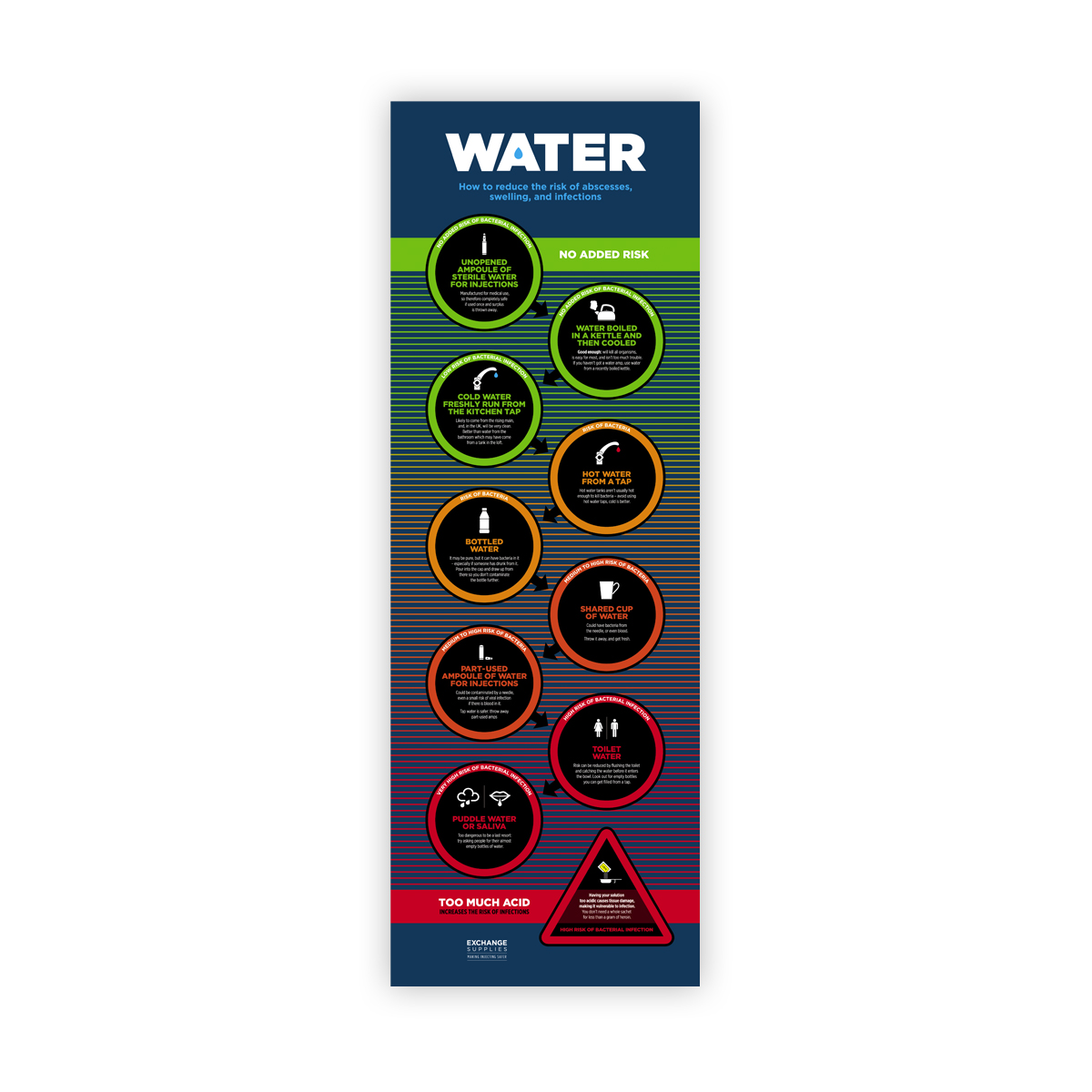 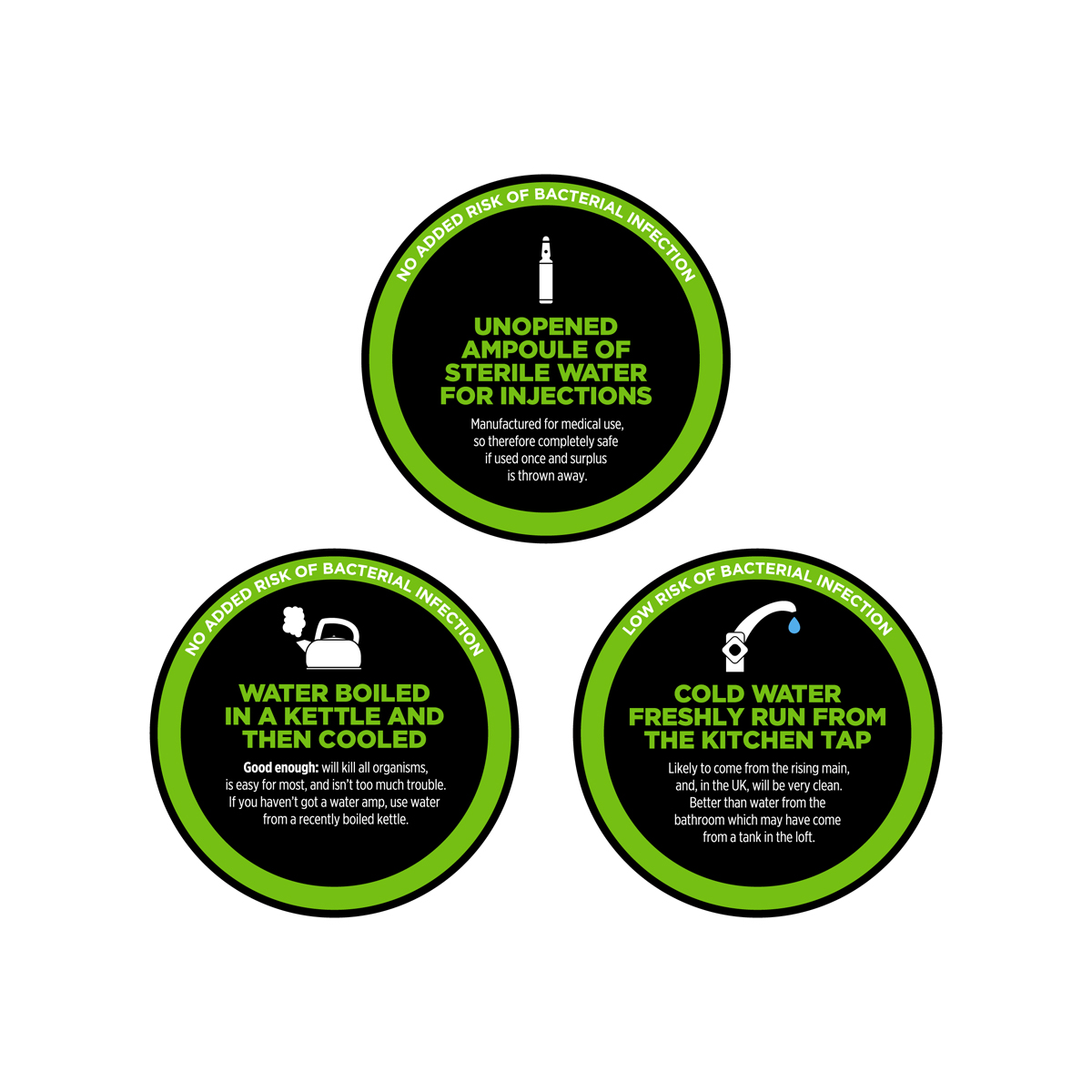 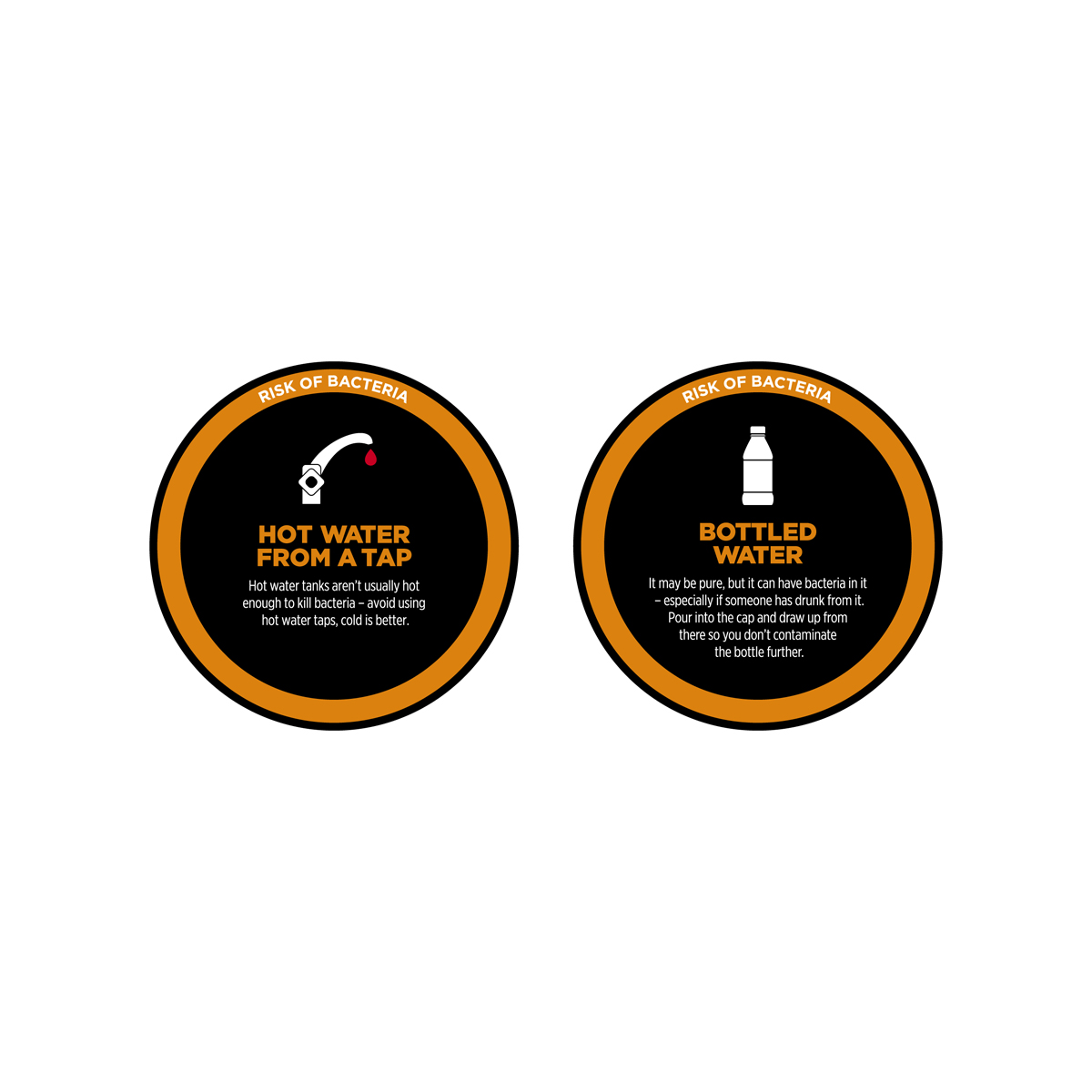 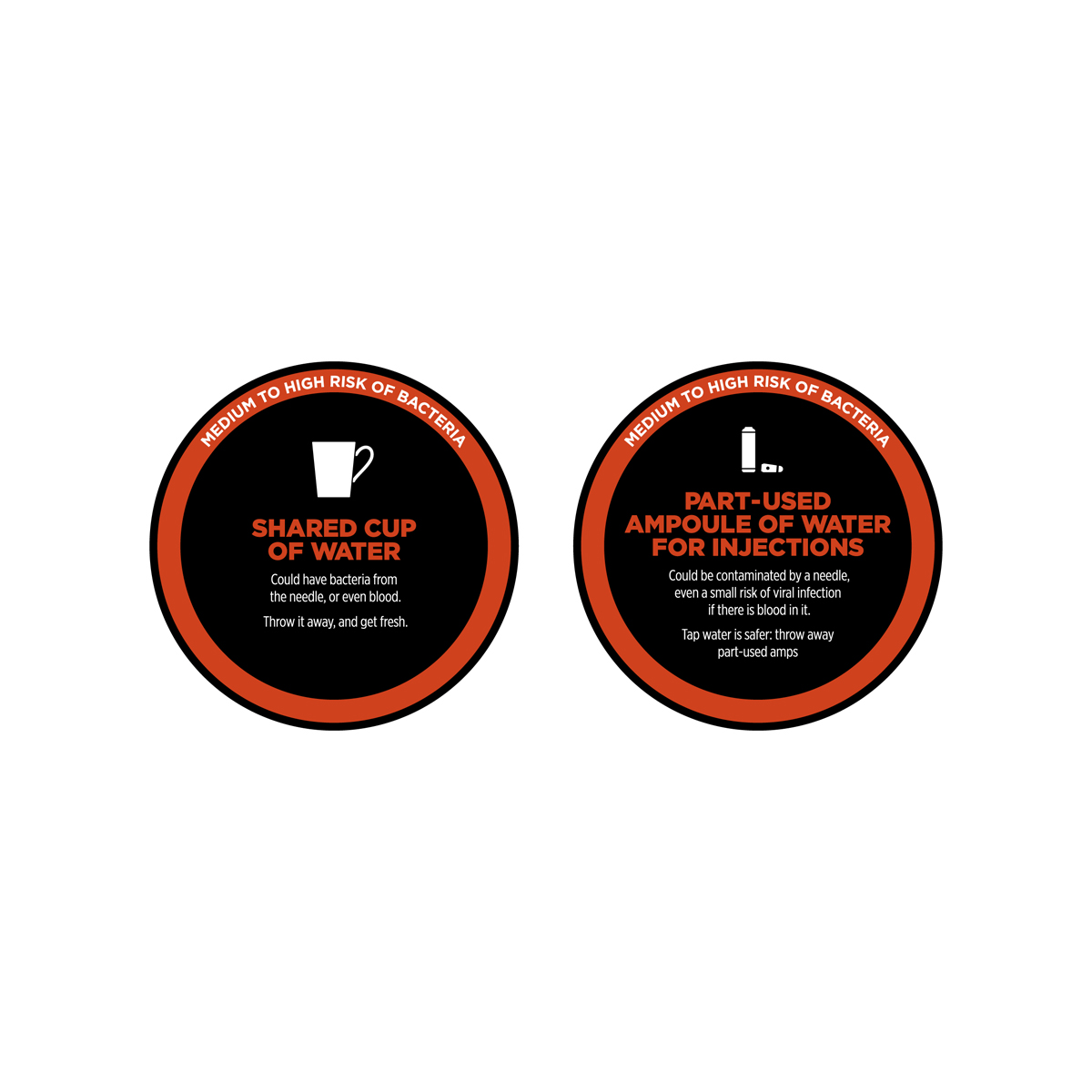 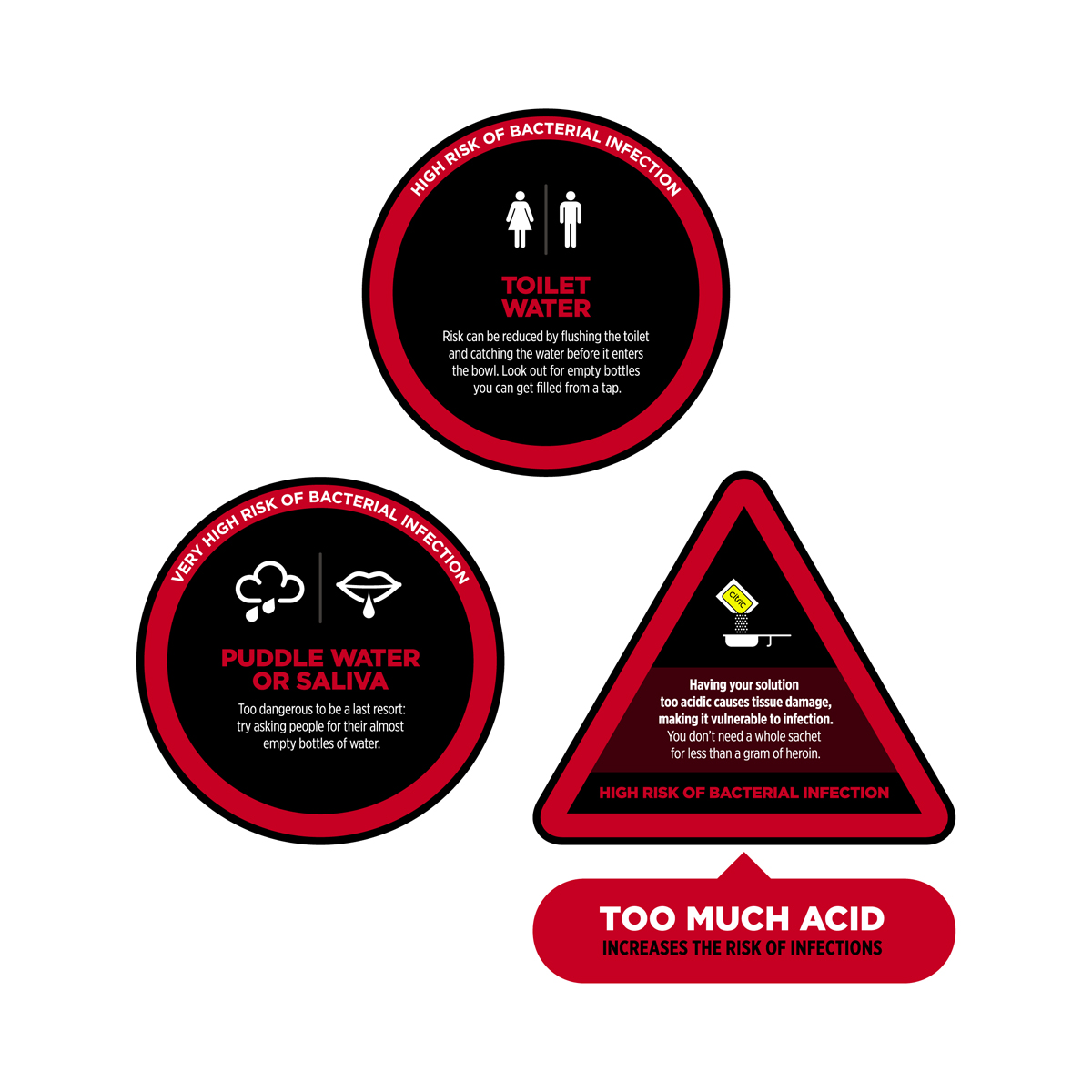 The water used to dissolve drugs for injection can be a source of bacterial infections.

The water risks poster is designed to inform drug users attending needle and syringe programmes about the relative risks of different sources of water, and to present them in a clear hierarchy of risk.

Completely re-designed with new images and text in 2019, in the light of the developing understanding that:


FREE shipping on all UK orders over £30

Unopened ampoule
The 'gold standard' for safety, an ampoule of water for injections means that the water used for dissolving the drugs isn't going to be the source of viral or bacterial infection.

Boiled water
Boiling water in a kettle will kill virtually all organisms, and using boiled water from a kettle is the advice to injectors who do not have an ampoule of water for injections.
Although it is true that to guarantee that even the most resistant pathogens are killed, the water should be boiled for several minutes, in practice the additional benefits are few and advice to boil water in a pan is problematic because:

Water from bathroom taps may have been stored in a cold water tank in the roof where it can become much more contaminated with bacteria: not a problem if you're drinking it, the acid of the stomach is able to kill low levels of bacteria without a problem, but not so good if the water is being injected.

Bottled water
The constant advertising and marketing of bottled water has created a strong perception in the public psyche of it as a pure, safe source of water that is better than tap water.

In the UK we have a very good safety record for our drinking water which is pure and free from contamination. But for use as a liquid for dissolving drugs for injection, there is no debate: tap water is almost always better than bottled water because the bacteria count will be lower. The bacteria count in bottled water is much higher than in tap water, and varies according to the temperature at which it is stored, and can be very high if someone has drunk the water from the bottle.

This is not to say that the bacteria in bottled water are harmful if drunk – the acid in your stomach is perfectly well able to kill bacteria at these levels, however when injected intravenously, they can cause infections.

Distilled water
Distilled water is boiled and then condensed to ensure it is free of all minerals, and people could be excused for thinking that it might be sterile. However, the end use of distilled water is in machinery and there is no requirement for the water to be clean in terms of bacteria count. Indeed the condensing plates and bottling plants are often low tech, and dirty.

Hot water from a tap
The water in a domestic hot water tank is not hot enough to kill all bacteria. If the tank has been warmed and cooled, the bacteria count can grow.

Toilet water
It could be argued that pointing out the dangers of drawing water out of a toilet is stating the obvious, but having it there – and not at the bottom of the list – makes the point that the other sources of water below it are potentially more dangerous.

There was some debate in the drafting process about whether the harm reduction advice should be to take water from the cistern rather than the bowl, but we didn't for two reasons:

Puddle water
As with toilet water, this is on the poster to highlight the serious nature of the risks associated with water that could be contaminated with blood.

The advice to catch rain water instead was suggested by homeless drug users, who described it as a harm reduction strategy they had developed.

Part-used ampoule
Many injecting drug users underestimate the risks of sharing the source of water that they use for preparing their drugs for injection.

Because ampoules of water for injections 'feel' medical, safe and sterile, injectors will sometimes choose to take water from a part used ampoule. Clearly this carries a very high risk, and this is highlighted by the position of the opened ampoule below water from toilets and puddles.

Shared cup
Too often, when there is a group of injectors together in a room, the source of water used for preparing drugs for injection, is a single cup of water.

Sometimes this same cup is used to draw water to clean injecting equipment, and to repeatedly draw water to prepare drugs for injection.

This presents a theoretical risk of blood borne virus transmission.

Feedback
Below is an email, sent in June 2007, by a student social worker on placement with Turning Point in Worcester, about the impact putting the water risks poster had on discussions with injecting drug users:

"Just wanted to say that the water risks poster you gave us at training has been invaluable. We put it up on the door of the exchange and we have all found it really useful.
The service users have been really interested and taken a lot of time to read it and discuss it with us. It's opened up discussions that probably wouldn't have been had otherwise.
One of the main feed backs from service users has been that they didn't realise cold running tap water carried less risk than bottled water. This surprised most of us actually, and as tap water is free, why buy it?
As water amps are a scarce resource due to expense for us, this is even more relevant in terms of helping people use the next best thing." 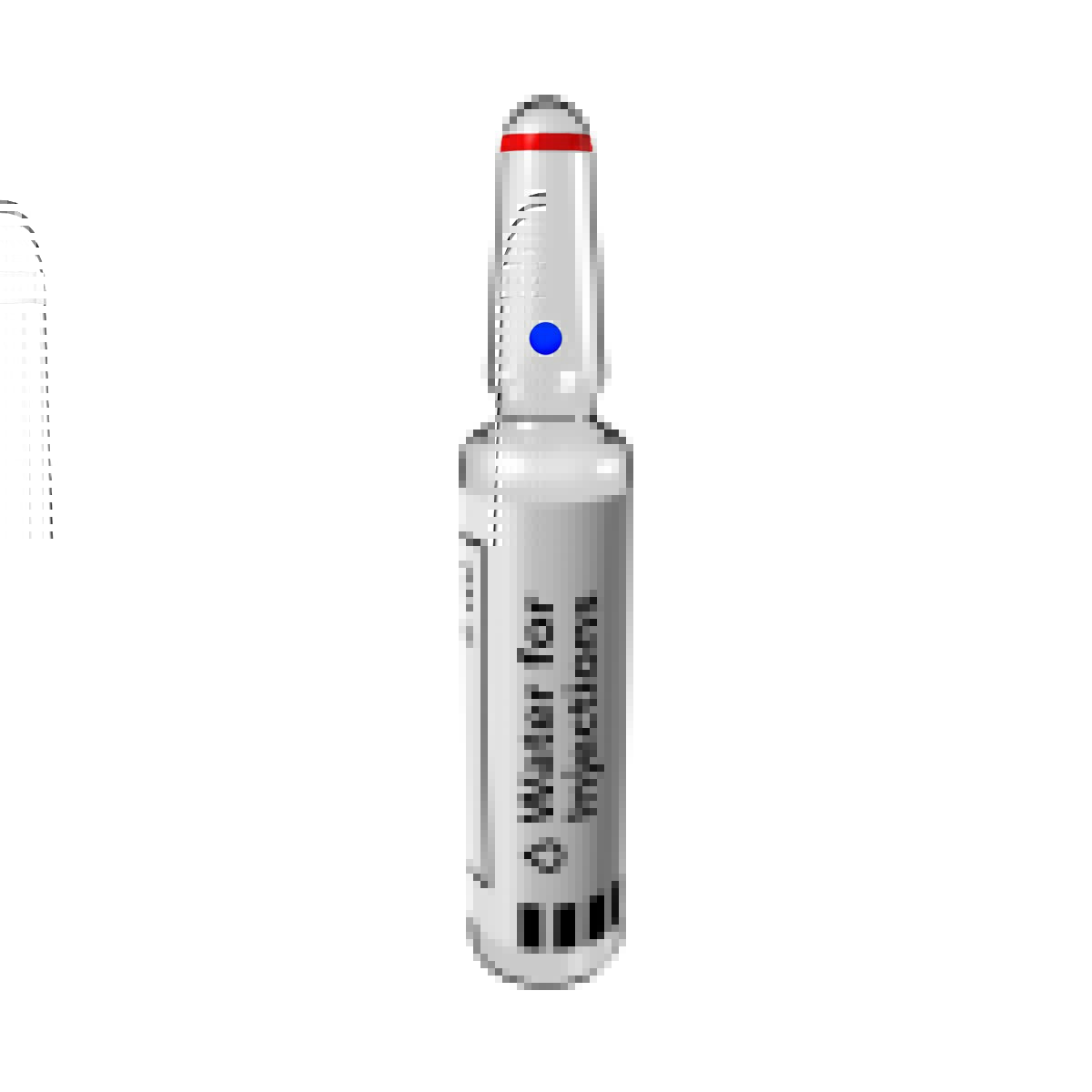 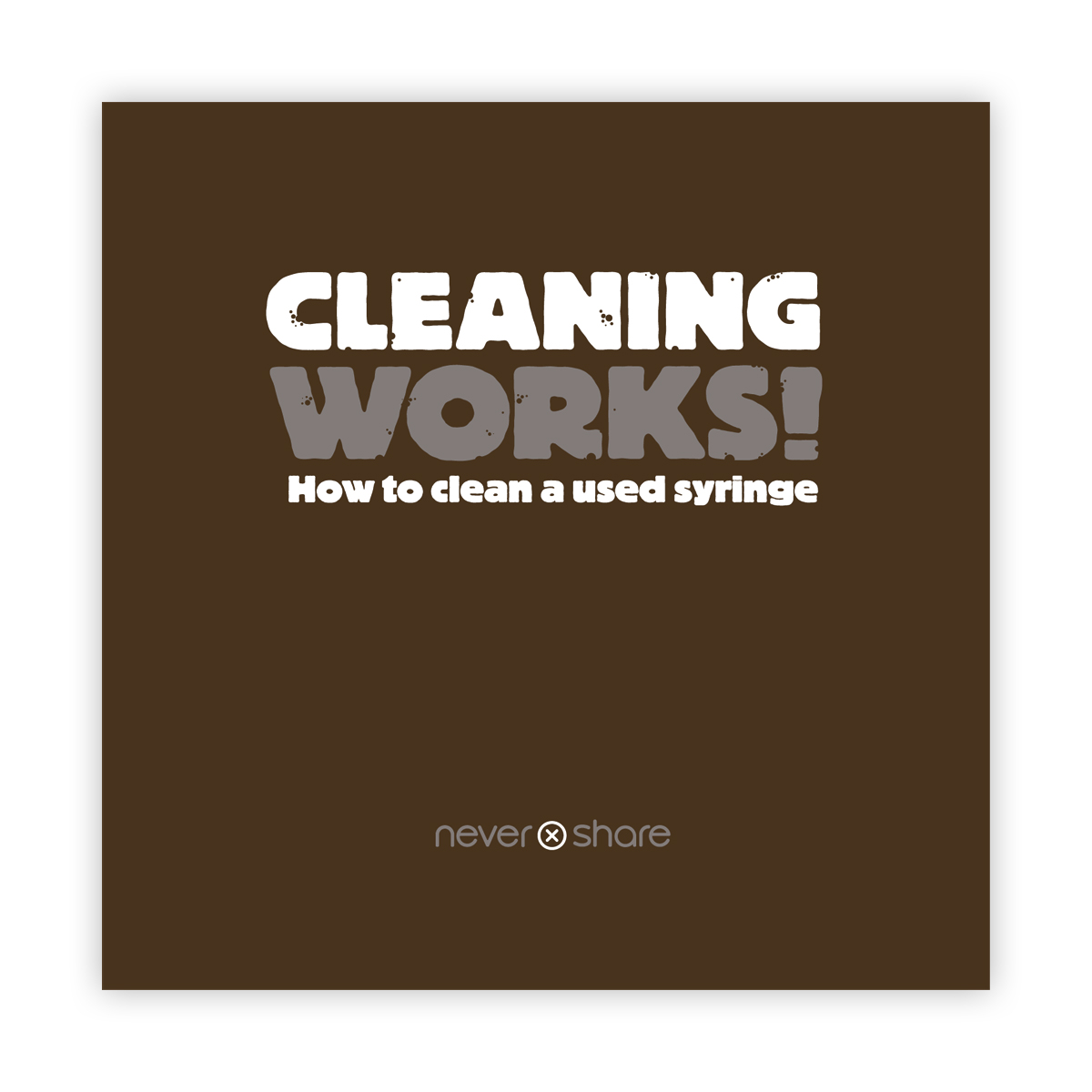 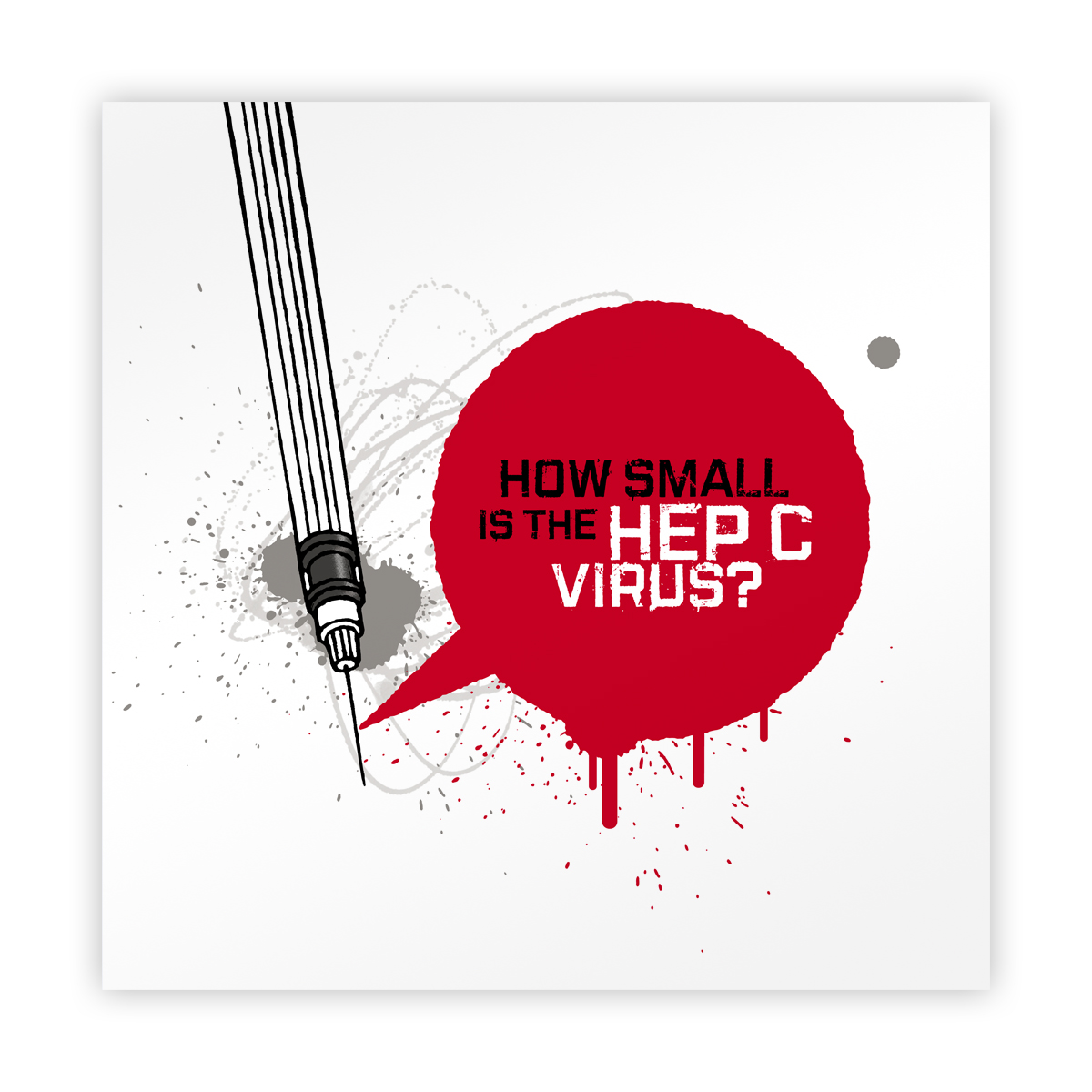 How small is the hep C virus? – leaflet 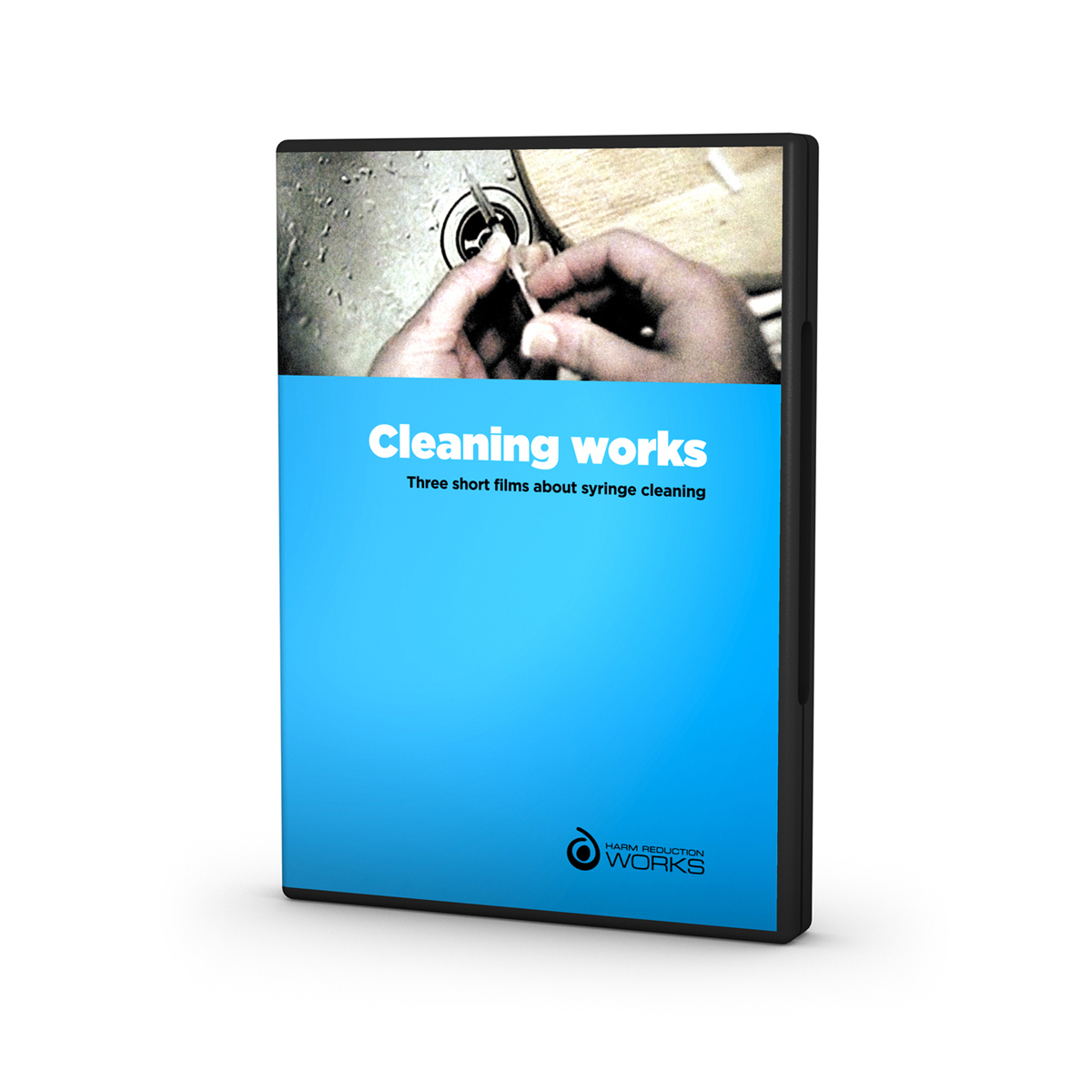